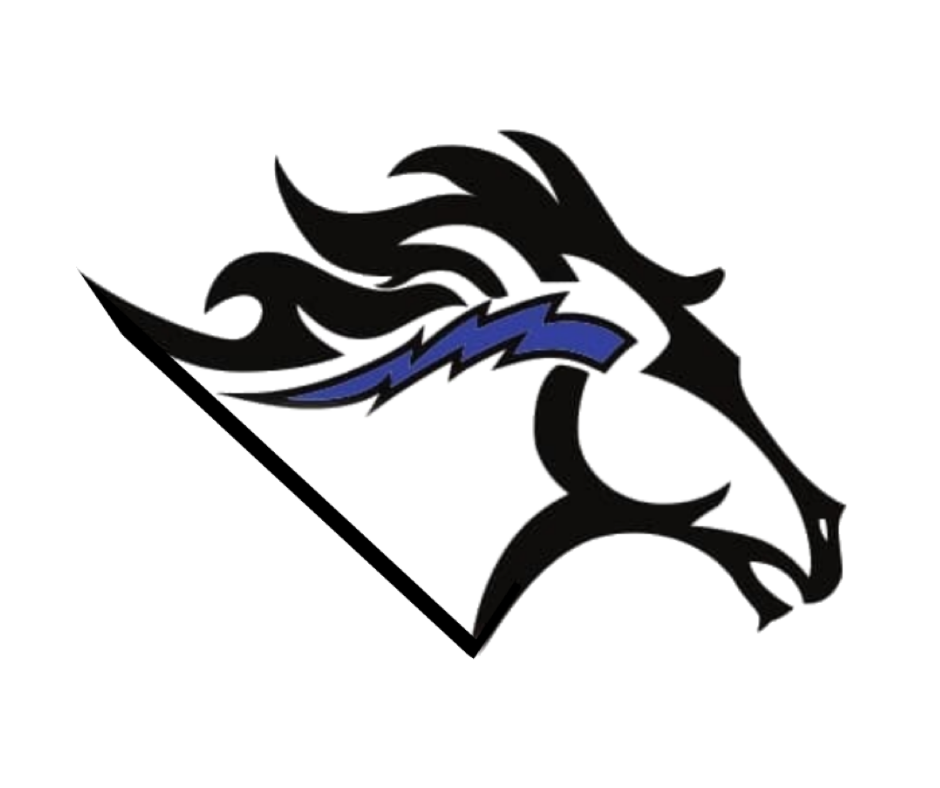 The W got on the board in the first inning.

Southeastern Baptist College knotted the game up at three in the bottom of the fourth inning. John Sullivan homered on a 2-0 count, scoring two runs.

Kirby Ross took the loss for The W. The pitcher lasted six innings, allowing five hits and three runs while striking out three.

Sullivan went 2-for-2 at the plate to lead Southeastern Baptist College in hits.

The W collected nine hits. Ethan Carrouth, Austin Telano, and Avery Benson each racked up multiple hits for The W.